Update 3/29/12 (“So after MUCH careful consideration and “breakfastability” testing, we have decided that the winner is The Vintage Cook and her Blackberry & Cinnamon-Adzuki Cheese Blintzes. Congratulations! We loved your transformation of the beans and their application in this dish. There is a great mixture of flavors and textures with the adzuki bean paste, ricotta cheese, and crepes…and the whipped cream blended with cinnamon and adzuki paste sounds heavenly. “)www.marxfoods.com

The Truth: I’ve never made beans for breakfast.

The Dare: Marx Foods sent me a box of beans, and told me to make breakfast.

The Truth: I love this kind of challenge!

The white ones were Marrow beans. I immediately thought, SOUP. I’ll experiment with them last.

The little red ones were Adzuki beans, I thought, OH Yes…sounds exotic.

The yellow ones were Canary beans, aka, Mayacoba Beans. I’m thinking Lemon, how about you?

So I started the soaking.

and waited a little longer. Finally, an idea!

My first entry into the Bloggers Beans for Breakfast is…..

It’s amazing how far one cup of dried beans goes. After I soaked and cooked them, it rendered about three cups which is more than I needed for my recipe ideas. With the Adzuki beans, I made a tasty cinnamon paste filling. I ended up finding many uses for the remaining paste. I used 1/4 cup of it in a brew pot of masala tea, I filled french toast with it, and even tried it out in some cider. It was delicious in all of those and you couldn’t even tell there were beans in it. The girls loved the recipe creations, and my youngest even claims to hate beans. She never knew!

Rinse and soak beans overnight. Drain and add 4 cups new water with beans in a large pot. Bring to a boil, reduce to med-low and cook for 2 hours or until water is cooked down to almost creamy. Add beans with creamy reduction to food processor or blender. Pulse until beans are completely smooth. Add brown sugar and cinnamon. Pulse until well combined. Place back in pot and cook and stir on medium until texture is rubbery thick, stir in vanilla. Cover and chill until cold.

Pulse the eggs, milk, flour, water, and salt until smooth. Cover and chill for at least 30 minutes. Prepare the filling.

For the Adzuki cheese:

With a spoon, gently stir ricotta, prepared cinnamon-adzuki, cream cheese and yolk together until blended. Cover and chill.

For the Cinnamon-Adzuki Whipped Cream Topping:

For the Blackberry Topping:

In a microwave-safe bowl, heat 2 Tbs. of the butter, preserves and syrup until just melted, about 1 minute. Stir. Fold blackberries into the bowl. Cover with plastic wrap until ready to serve.

To Make the crepes:

Coat a 10 or12-inch nonstick pan with non-stick cooking spray, and bring it to med-high heat.

Pour in about 1/3 cup of thin batter, tilting the pan to spread batter evenly. When the crepe just begins to golden on each side, turn it out onto a large flat surface with parchment or waxed paper. Let cool.

Place 1 heaping  tablespoon of Adzuki-cheese filling in the middle of the crepe. Fold the sides toward the center, then tightly fold/roll up. Heat remaining butter in skillet over med-high heat. Fry on seam side down first, and then on each side until golden. Serve with blackberry sauce and the whipped cream. Serves 6.

One cup of cooked beans (or two-thirds of a can) provides about 12 grams of fiber — nearly half the recommended daily dose of 21 to 25 grams per day for adult women (30 to 38 grams for adult men). Beans are the protein-rich superfood. It is recommended by health professionals that we increase our bean consumption from one to three cups a week! How many of us get our one cup?

High in fiber and antioxidants, they may aid in disease prevention, too.The beans Marx Foods sent to me were incredible. Here is a little about the three types of beans, and you’ll see why they are so special. visit www.marxfoods.com to order on-line.

“The Mayacoba, or Canary Bean, was named after a small village in Mexico where this new version of an old Incan food product was “re-invented”. They have a unique taste and it is said that they will not give the consumer the usual digestive reaction that other beans can give. Mayacoba Beans are yellow and about the size of a pinto bean.”

Adzuki Beans are “small, dried, reddish brown beans, with a white ridge along one side. They are grown in Thailand and China. Azuki beans have a nutty flavor, and are commonly used in Japanese dishes. An Adzuki bean, when boiled down to sugar makes a sweet paste as anko and is used as fillings in cakes and sweet meats. They are known to be low in fat and high in protein.”

*Special Note: Be aware that undercooked beans can be distressing for the intestinal tract. I cooked all of my beans very well, and did not experience any side effects. 😀

Off to Seattle, Again!~ Blogher Food 12′ 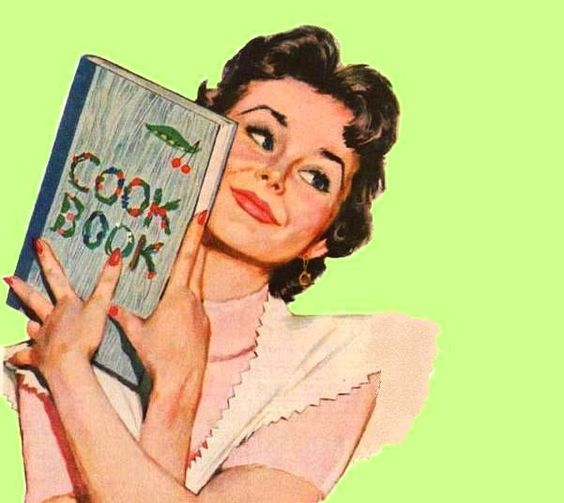